The Name Behind The Architectural Lighting Design Discipline: Richard Kelly 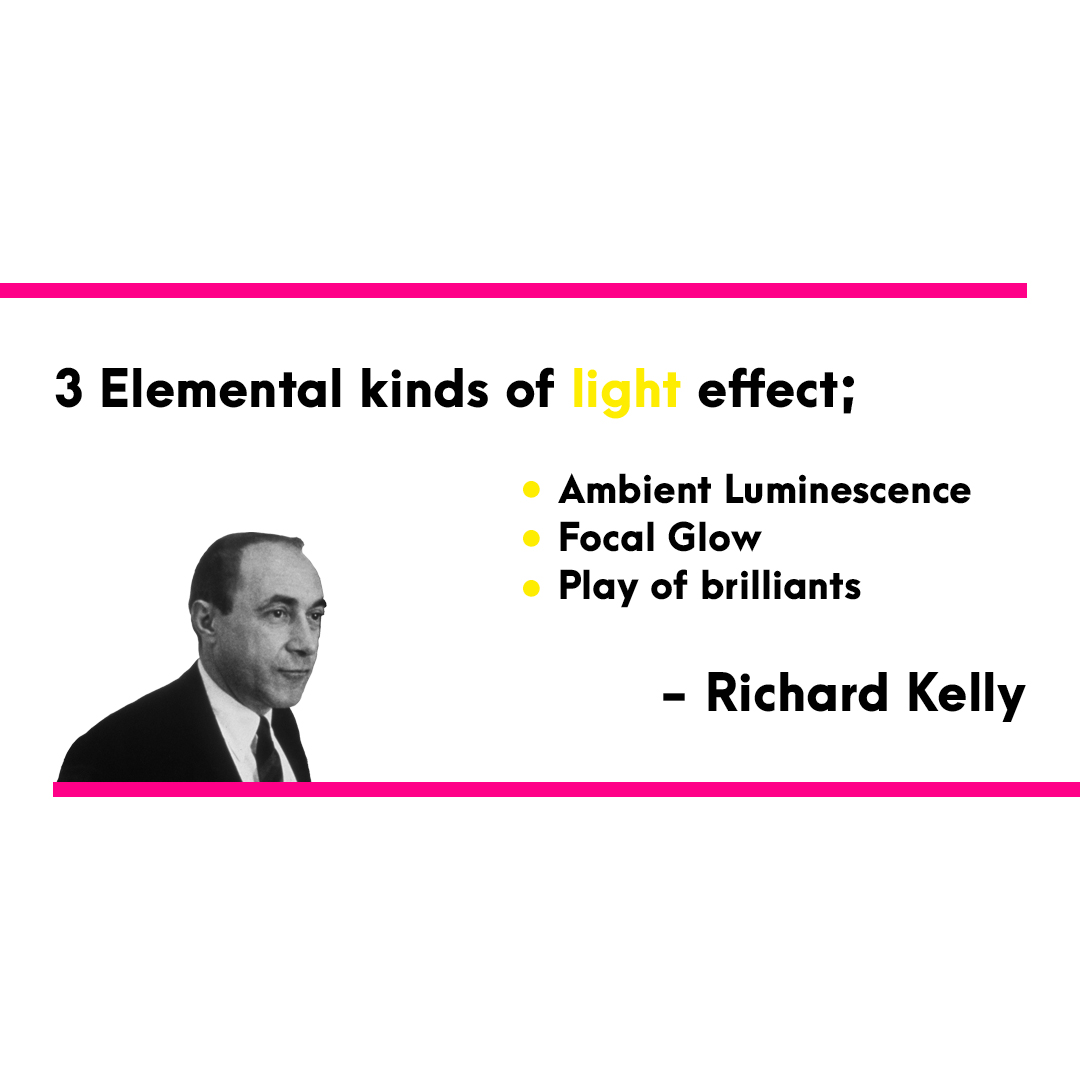 It would be a great mistake to neglect the  the terminology and definiton that Richard Kelly legated for the name of architectural lighting design discipline. Richard Kelly, a modernist architect with stage lighting roots, has worked with the popular names of the era, such as Mies van der Rohe, Philip Johnson, Louis Kahn and Eero Saarinen, and also gave lectures in Yale, Princeton and Harvard Universities.

I would like to analyze Richard Kelly in two groups. This post is about how Richard Kelly contributed to our profession. The upcoming post is going to be about the buildings that have great architectural importance on which Richard Kelly worked. As a modernism enthusiast, I am also looking forward focusing on case studies for this blog.

Kelly, divided light effects into 3 in his article named “Lighting as an Integral Part of Architecture” which was published by College Art Journal. Using all 3 elemental kinds of light will create a visual unity in the space. The first element is ambient luminescence. This element which we can also say that “general lighting” helps us to identify the space and feel safe. This elemental king of lighting helps to create an evenly illuminated space and textures or forms aren’t being focused on with harsh shadows.  Richard Kelly gives examples for the elements that he defined from the daily light phenomenons. Ambient luminescence is exampled like “foglight at the sea in a small boat, any art gallery with strip lighted walls” and all we know about indirect lighting. 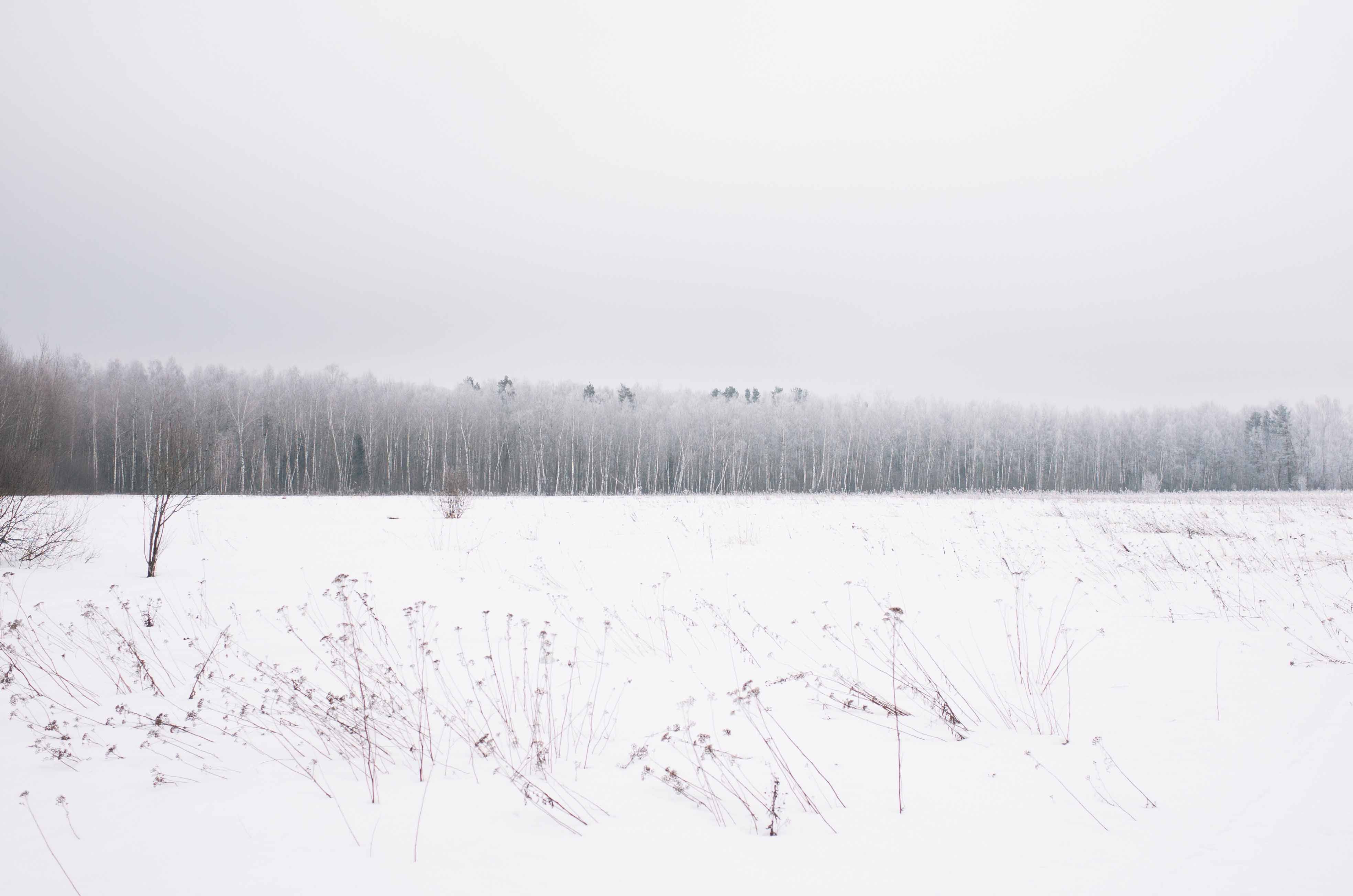 The second elemental kind of light is focal glow. This element which is used create hierarchy helps to focus on what we are expected to look at, differentiate what’s important and what’s not or sell merchandise. By increasing the number of foci, a spatial hierarchy can also be achieved. The very first example given for this element is the spotlight at the stage. “The pool of light at your favourite chair, the shaft of sunshine that warms the end of the valley” or “the campfire” are the examples that Kelly gave while defining focal glow in his article. 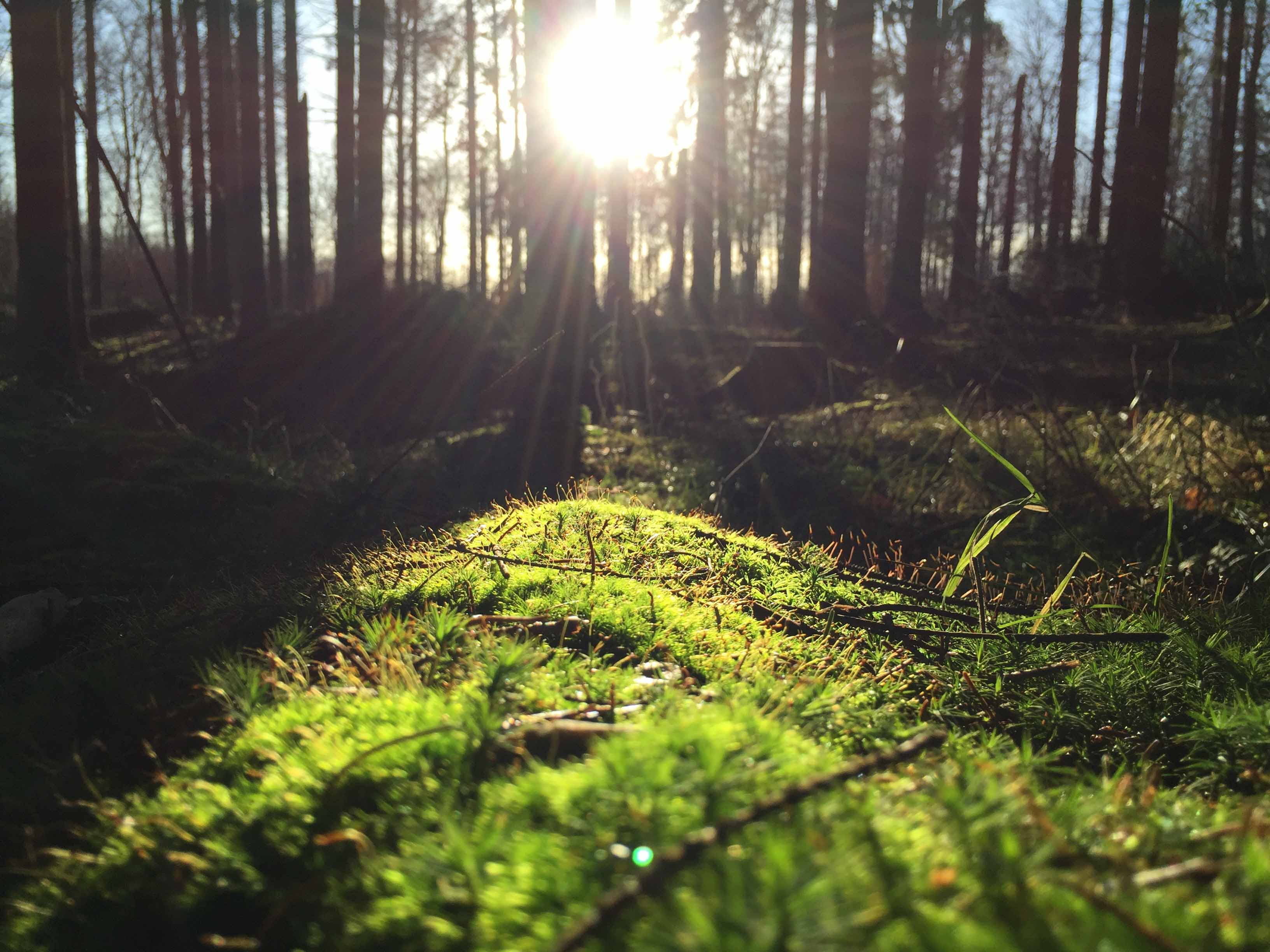 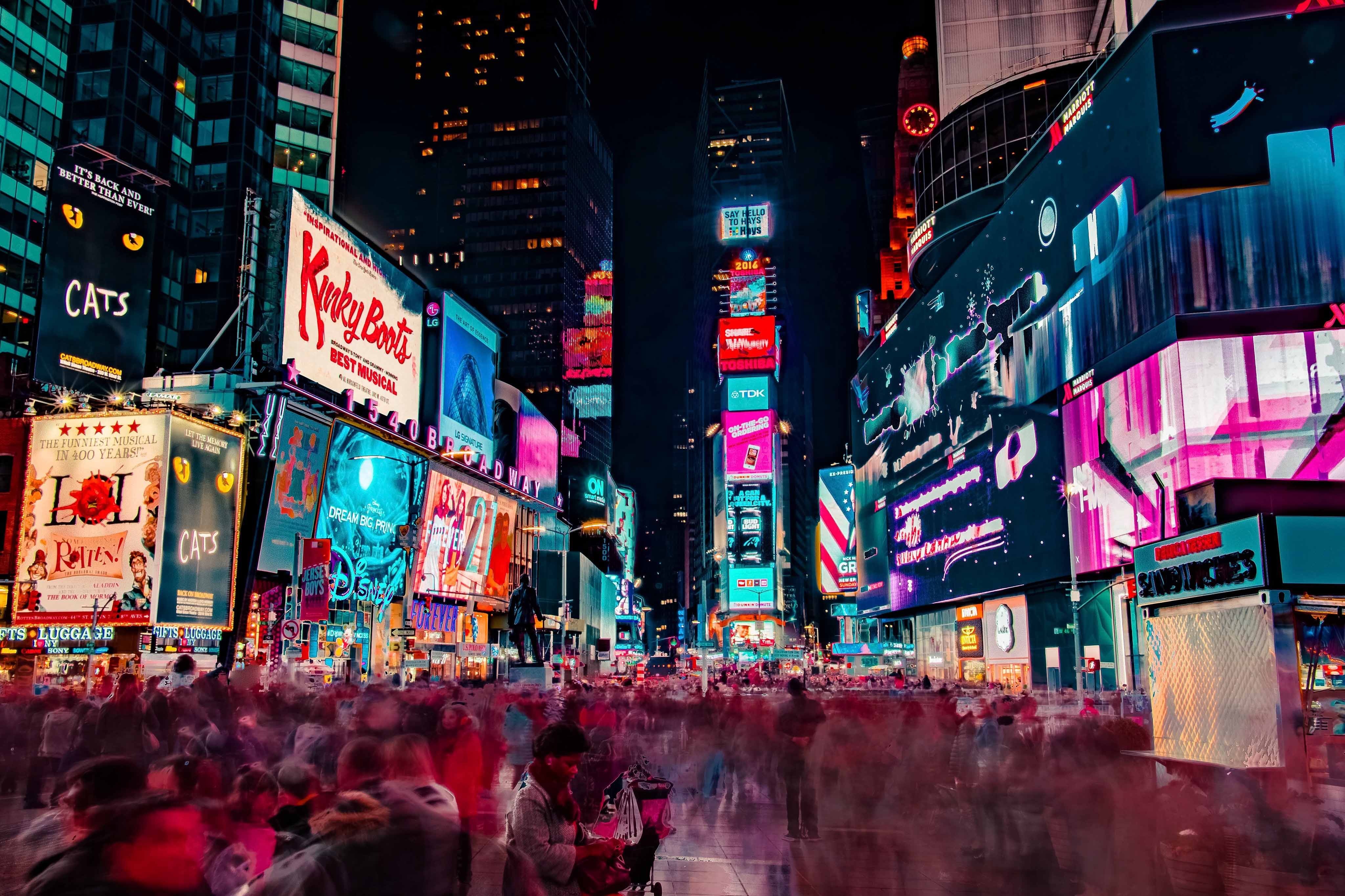 Richard Kelly specifies that a person needs to have certain qualifications in order to play with light. A well trained eye, knowledge and experience on the cultural and psychological effects of light on people and also knowledge and experience for offering and applying certain techniques. Those inferences which lead us to the importance and need of a trained lighting designer with a special interest, education and research for satisfying qualitative and quantitative needs of the space. The special and innovator techniques and solutions that Richard Kelly came up with offers unexpected and exciting solutions even though the quantitative qualities of light, comes from being able to handle light like he explained. As realizing how light should be handled as an architectural element and the differences that it brings, makes us wish, predict and support working with a lighting designer on many more projects.

For more of Richard Kelly: http://www.richardkellygrant.org

Previous post Where do the people look at? – The Importance of Hierarchy in Architectural Lighting Design